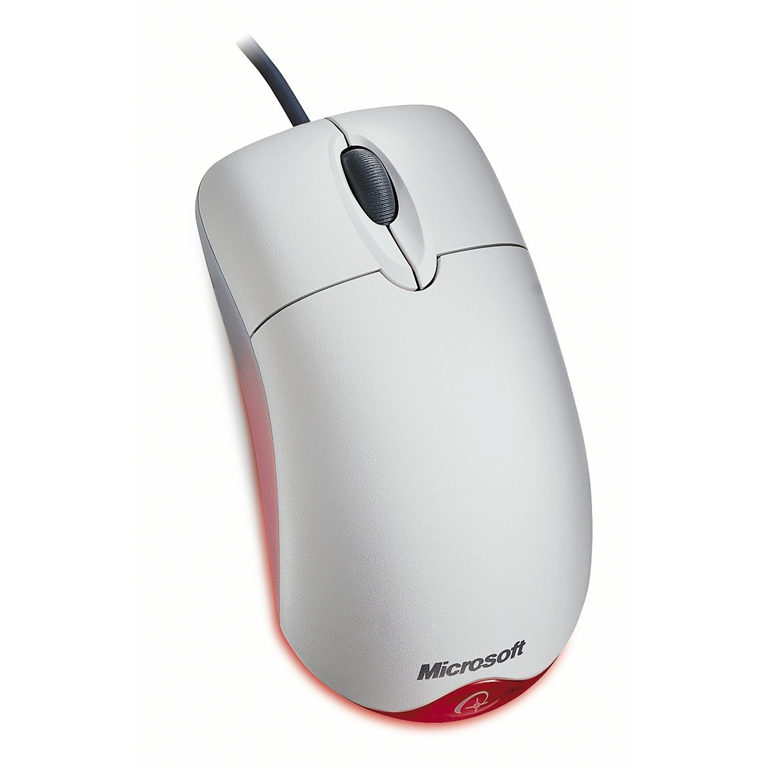 The end of my WMO

Sadly, in late 2016, the venerable WMO gave up the ghost – its death certificate listed a faulty cable. Basically, I’d be playing Overwatch and it’d randomly disconnect, then reconnect. I’m not a technician, so I binned it.

I then bought a Steelseries Rival 100, as I needed a stopgap mouse. The Rival 100 is a decent mouse, but its shape doesn’t agree with me (it’s too narrow), and it’s a touch too heavy for my tastes.

I decided to try and track down a decent WMO replacement. After a bit of a hunt, I couldn’t find anything that’s 100% suitable; some people recommend Zowies like the EC2-A or FK1, and others like the Razer DeathAdder Chroma.

It’s tough to track down accurate information regarding the unpackaged weight of the mouse, too. The WMO weighed in at ~80g, and in my opinion is better for it.

Furthermore, I don’t want a mouse with stupid cloud software (S3 is down? Well, not sure how to load your mouse settings man!), and I’m not really a fan of spending £60 on a mouse in what is essentially a blind purchase. I might love it, but I might hate it.

If you can walk into a decently-sized PC store and try out a load of mice, I’d recommend just forgetting about the WMO and finding something new.

However, if you’re stubborn…

In the end, I decided to buy another WMO. They’ve long since been discontinued, so the main options nowadays are ebay and second-hand sites.

Personally, I bought some refurbished ones, plus a new one that was still in its (rather worn) box – it’d been sat on a shelf for 10 years, ha! I’d recommend going this route – there’s plenty of obscure product numbers & sites listing good/bad sensors, so you can do a bit of googling based on the seller’s pictures. It’s not an exact science, but the mice tend to be so cheap that it doesn’t matter if you buy a dud or two. My total outlay was about £25 for 3 mice. The two I’ve tested have the same product number of X802382. Both work fine.

Finally, modded WMOs from a specific seller on ebay are available, and the seller has a good reputation, so he’s perhaps worth a look.

Overclocking – harder than it used to be

I briefly touched on this in my previous post from 2011: if you don’t overclock the polling rate, the mouse performs worse. Depending on your sensitivity settings, this can be a deal-breaker and render it unusable.

The tl;dr here is that the WMO (and its stablemates) offers “perfect control” to a speed up to 1m/s, but exhibits negative acceleration beyond this speed unless you overclock the mouse polling rate. I won’t warble on about the nuts and bolts of this too much, as there’s a great esreality article about it that explains it better than I can.

What I will say is that, if you’re a high sensitivity gamer and don’t fling the mouse around a lot, this may not be a significant issue. However, I play Overwatch with an eDPI of 3.1k (450 CPI * 7 sensitivity) which equates to roughly 43 cm for a 360. This is on the lower sensitivity side of things for OW. Hitting a 180 means travelling ~20cm across the pad. Unfortunately, I easily hit the negative acceleration threshold @ 125hz, and my 180 degree turn looks more like a 100 degree bout of confusion.

I’d had overclocking working with Windows 10 x64 previously using an unsigned driver in test mode, but for whatever reason, I just couldn’t get it to hit better than 125hz using Sweetlow’s new signed driver. It would downclock OK (so I could run it at 30hz), so I just assumed I’d got a dud mouse since it wouldn’t go past the default settings. This was not the case.

The state of play with the community-created driver

The guy that wrote the driver has showed a lot of ingenuity, and the community came together to raise the funds to sign the driver. The downside is that since it’s niche bit of kit, so getting help relies on a handful of folk. The readme is a little confusing and you have to download the files from a forum’s attachments and/or work your way through multiple broken links (sorry, not going to take point here as these files change frequently).

There’s also a huge thread full of “HLAP! It won’t work!” posts, and I don’t think there’s an FAQ, so you have to sift through 50+ page threads full of information that is usually not terribly relevant to your particular issue. I had almost given up when I managed to get it working!

Sweetlow is doing a great job considering it’s just a side hobby for him, and he’s helping a lot of people. I thought I could help by detailing my problem & solution here.

I will preface this by saying it’s not a great solution. An unsigned driver is involved, just like olden times. Sweetlow has said he’ll roll these fixes into the new signed driver. In the meantime, here’s how I got it working.

Note that this involves running windows with some system settings changed. Unless you’re comfortable with this, don’t do it.

I’ve also heard rumblings about some games viewing this as dodgy (from an anti-cheat perspective), but haven’t confirmed it. I ran all games for years with exactly the same method without issue.

Thanks to sweetlow and co for this bit of magic.

My WMO is running at 1000hz again, and the perfect control speed is noticeably improved; it is now ~1.5m/s, which is more difficult to hit at my sensitivity, but certainly possible. If I really whip the mouse into a 180, the uneven turning is still evident, though much less pronounced. I’ll see how badly this affects my game and either persevere, or get a new mouse.

The WMO has its flaws and isn’t appropriate for everyone. If you play with a similar or even lower sensitivity than me, I would recommend looking into a more modern mouse, as the WMO won’t keep up. Ryujehong’s 70+cm/360 would certainly not agree with the WMO!

The WMO mouse cable really sucks. It’s extremely stiff and doesn’t straighten out easily; this results in snagging and uneven resistance as you move the mouse around, causing the cable to bend and coil. To remedy this, you can strip the outer cable sheath – just (carefully) run a sharp knife around the circumference of the cable, then strip the sheath by gently tugging on it. There is a copper inner sheath, so it should be fine.

You don’t need to strip the entire cable, just a section of it close to the mouse body. I made a cut about an inch from the mouse body, then another half a metre up the cable. I then tugged at the sheath and removed the section. Result: the mouse cable is much more pliable. Can’t really say whether this will affect its durability, but I did this on a £6 second-hander, so I don’t really care too much.

Post-amble: I bought a Logitech G403 and love it

I played with the WMO for a week or so; the negative acceleration coupled with my low sensitivity renders it unsuitable. I decided to try something new.

So what to do?. Rocketjumpninja’s website has some great mouse review articles & youtube links, including detailed size comparisons / side-by-side videos of various popular mice.

Given that my hands are fairly long (22cm or so) and I palm grip when gaming, I thought the Zowie EC1-A or the Razer DeathAdder would be good. However, I tried the Zowie EC1-A and it didn’t suit me. It was a good match for me length-wise and was comfortable to rest my hand on, but it’s too wide for me to pick up without changing the way I grip it.

If you have massive hams for hands, definitely check out the EC1-A. The sensor is great, and it has a few other wonderful features, namely a DPI switch being on the base of the mouse (“let’s change DPI to go into sniper mode!” said nobody ever, apart from marketing guys) and zero setup / drivers. True plug ‘n’ play.

After sending it back, I noticed RJN’s videos featured a Logitech G403. The G403 is much larger than the Steelseries Rival 100, and somewhere between the sizes of the EC1-A and the EC2-A. Given that I wanted a larger mouse, but not as big as the EC1-A, the Logitech G403 fitted the bill. It is perfect for my hand size.

I’m pretty sure that my mouse-buying days are over for another 5 years. What I take from this spate of experimentation is that there is no ‘amazing’ mouse that beats all others. It all depends on your hand size, shape and grip style. Try out some mice and see what suits you rather than buying the “best” mouse with the most positive reviews.

tl;dr: It seems G-SYNC related. I fixed it by installing the monitor driver, then toggling G-SYNC on/off.

I recently polled /r/competitiveoverwatch (aka /r/cow) users for their thoughts on Overwatch with regards to fun and balance. It was well-received on reddit,...

Back on the WMO train again. I was using Sweetlow’s signed driver, but it stopped working again, probably due to Windows updates. You can find the old guide...